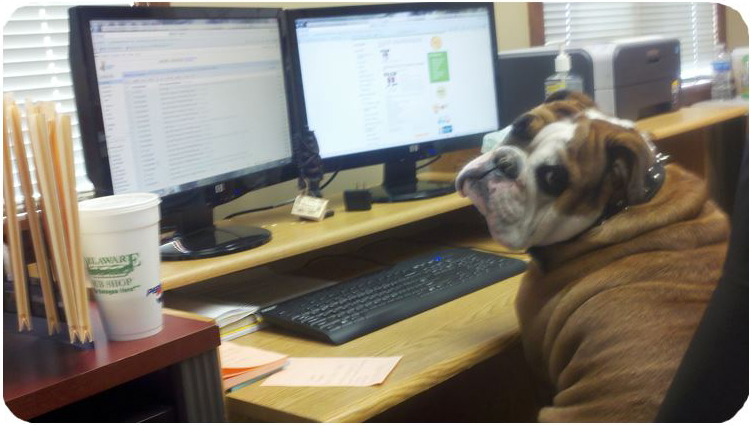 Winston (Bobo), born on April 12th 2007, currently resides in the beautiful city of Austin, TX where he has been raised since a pup. Since he was newly adopted, Winston has spent his weekdays as a shop dog where he greets customers and employees daily with cheery grunts and a swift wiggle of his crooked tail, an acknowledged character trait he has acquired over the years. A typical day in the life of Winston as a shop dog consists of roaming around the facility monitoring other co-workers, stealing a chair from another employee when the opportunity arises, and his much anticipated daily visits from the UPS delivery guy. Winston enjoys spending his free time riding shotgun in his owners truck around the city, occasionally sitting on the middle console if other passengers are present. When the business day comes to an end, Winston heads home where he collapses to his notorious resting position; all fours widely spread. After arriving home at the end of a long day, Winstons snores can be heard throughout the house until he is summoned to suppertime.

Winston is the most loyal companion a man could find and lives to share his love and affection with others. He is a Champion breed and has athletic abilities beyond the typical English Bulldog including his unusual agility. His appearance portrays wisdom beyond his years with his droopy, brown eyes and soft wrinkles yet his quirky disposition can be compared to that of a clumsy toddler. Winston gets a wild hair before bedtime most every night when he springs in to his playful mode tearing all over the house with his favorite toy monkey in his mouth, squeaking with every stride. His goofy character has acclaimed him the nickname of Bobo, which has become the inspiration and mascot of this company. 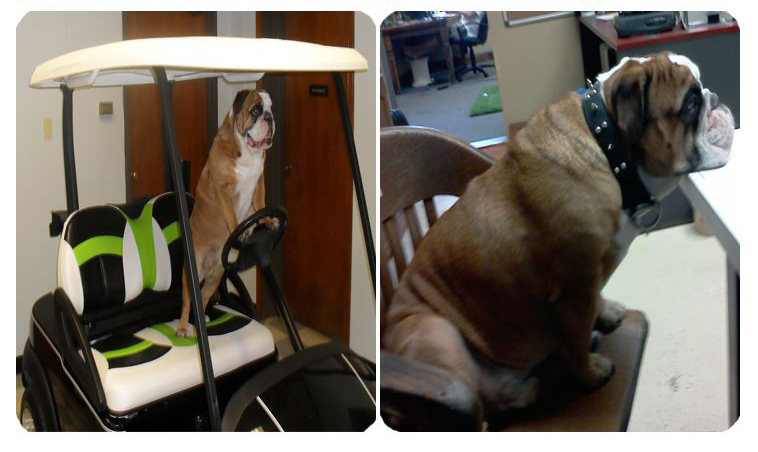 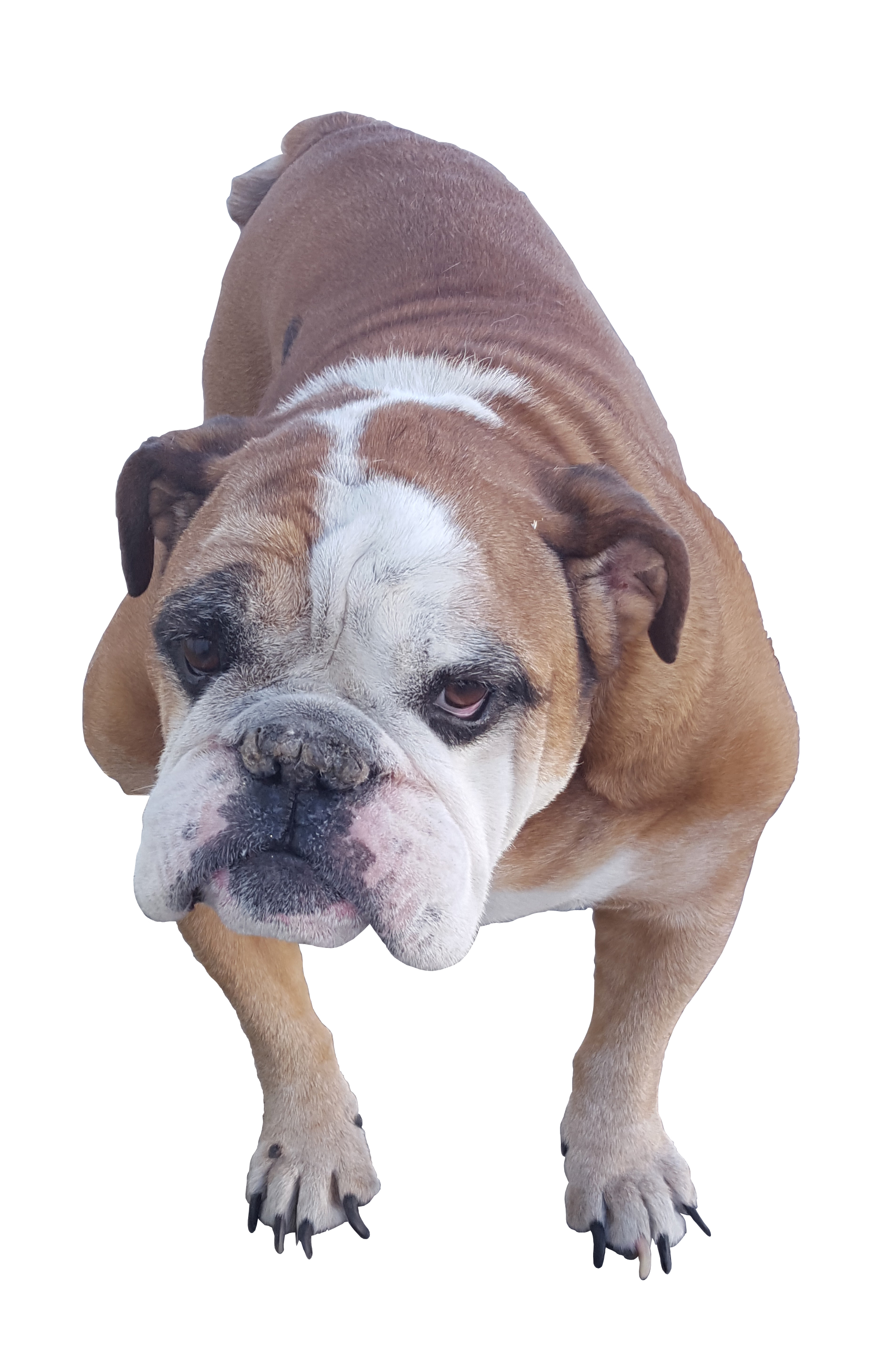